Home Office Trend: How Will It Affect Scottsdale Real Estate?

Home Office Trend: How Will It Affect Scottsdale Real Estate?

Home Office Trend – The rise of the internet and increased telecommunication abilities have led to more and more people working from home. It’s now thought that freelancers working from a home office brings $715 annually to the US economy, and many more of us divide our time between working from home and working from a more conventional workplace. If this trend grows, it could have a surprisingly profound effect upon the real estate market on places like Scottsdale. 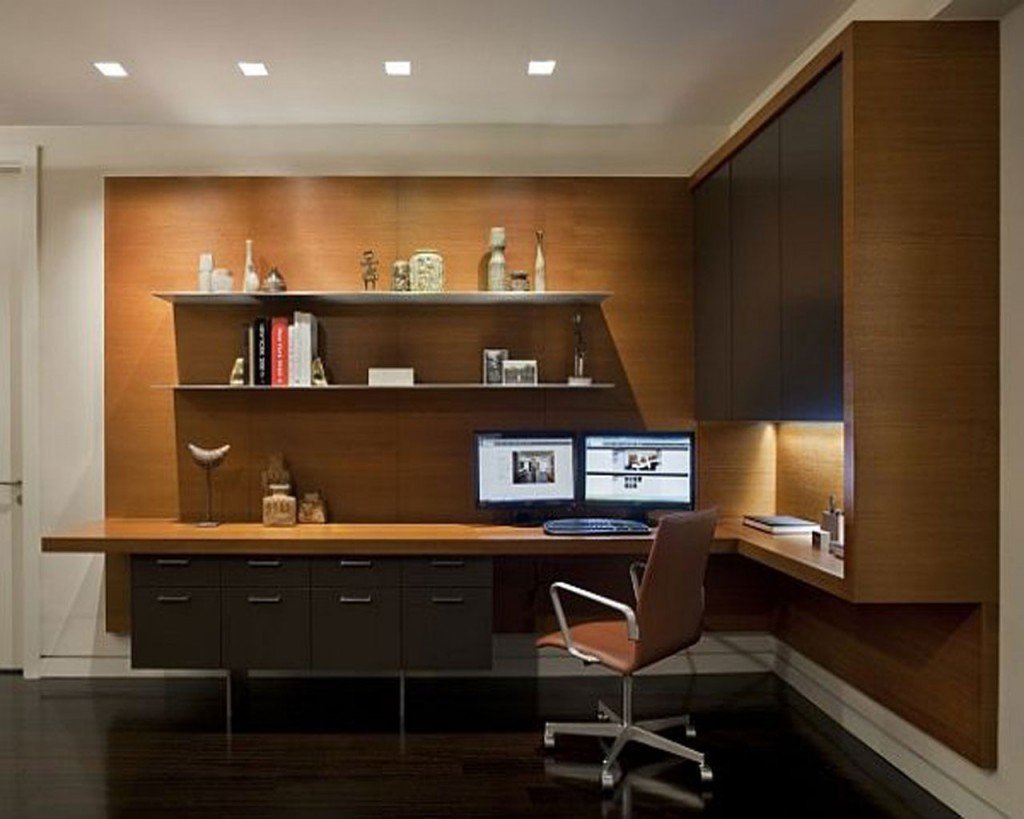 The Commute Becomes Less Of An Issue

The reason why big urban centers have reached the real estate heights that they have is because of their proximity to workplaces. Condominiums near financial district workplaces in cities like London and New York sell for an absolute premium (and tend to be luxurious!) due to the pay grade of people who want to live near these workplaces.

Until very recently, people have had to choose their homes based upon how close they were to their places of work. When mass car ownership and road improvements came along, the real estate market saw corresponding changes as people were able to commute further distances – suburbia grew up in the forties and fifties, as family cars became ubiquitous.

Now, we are seeing something of a new revolution, in which people can work from home, and living within reasonable proximity of one’s ‘workplace’ is no longer such an issue. Of course, people will still want to be close to resources like shops and so forth, meaning that we’re unlikely to see a mass exodus into the wilds. However, we could see a certain amount of change in the Scottsdale real estate market as a whole. For a start, people who may have previously headed to major metropolises like New York or DC may decide instead to work from home in an attractive city like Scottsdale. Secondly, we may (over the next decade or so) see a shift in desirable locations – not to mention a change in home profiles over all!

From an immediately practical point of view, the rise in home workers should see a corresponding rise in demand for properties which can accommodate a home office. While it is perfectly possible to work from a laptop in a small bedsit, many home workers prefer to operate from a more purposed workspace. Things like internet access/speed, space, ambient neighborhood noise, and office space security will all begin to play a far greater part in property buying decisions than they have hitherto.

Ok, we all know someone who fitted out a beautiful home office yet spends the majority of their time working from the sofa – but this doesn’t diminish the fact that people still want the potential to work from a purposed home space if they want to! Homeowners wishing to sell could get ahead of the game by making their property more capable of supporting home workers – doing so now could see considerable profit gains when it comes to sell, regardless of where the property is located.

Scottsdale’s primary economic motivator is tourism. We’re a tourist city, and our economy runs on hospitality. The hospitality industry is, admittedly, one in which employees can’t really ‘work from home’ – actually being there and interacting with customers is pretty important! As such, we may not see a huge amount of change for established Scottsdale hospitality workers. However, those working in more flexible positions will find themselves more free to choose where they live.

This means that we could see a considerable shift in neighborhood dynamics, as people decide where to live based on things like proximity to shops, schools, nightclubs, parks and so on rather than workplaces. Commutes will no longer be so important, so the busy areas around public transport stations and major commuting roads will become less attractive.

People are more likely to opt for peace and quiet than for an easy daily journey. In the past, when commuting becomes easier or less important, people tend to move out to quieter, greener locations than urban centers – but precisely how this growth in telecommuting will turn out remains to be seen. Some are predicting that we’ll move back to a ‘village society’, with small communities of home workers clustered around things like shops and schools.

This seems like a stretch – but who knows what could happen? One thing is for sure when talking about the home office trend – If more of us end up working from home, our real estate market (as well as many other things!) is likely to change, and perhaps as an improvement for the buyer and seller.

People that read this article also read the following:

This page article is, “Home Office Trend: How Will It Affect Scottsdale Real Estate?”