Home sales eased up in August for the second consecutive month despite mortgage rates near record lows as higher home prices and not enough inventory for sale kept some would-be buyers at bay, according to the National Association of Realtors®. Only the Northeast region saw a monthly increase in closings in August, where inventory is currently more adequate. 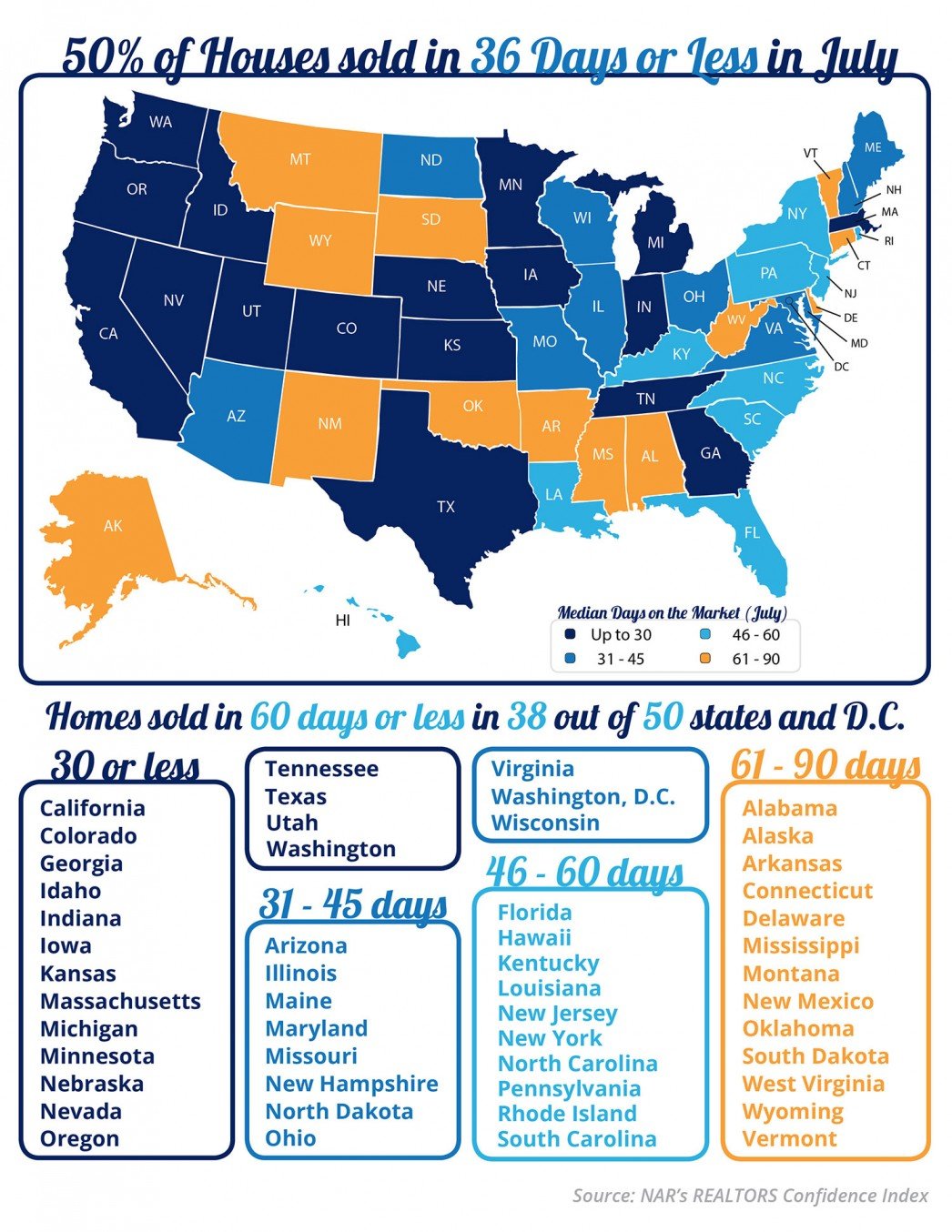 Total existing home sales, which are completed transactions that include single-family homes, townhomes, condominiums and co-ops, declined 0.9 percent to a seasonally adjusted annual rate of 5.33 million in August from a downwardly revised 5.38 million in July. After last month’s decline, sales are at their second-lowest pace of 2016, but are still slightly higher (0.8 percent) than a year ago (5.29 million).

Lawrence Yun, NAR chief economist, says recent job growth is not yielding higher home sales. “Healthy labor markets in most the country should be creating a sustained demand for home purchases,” he said. “However, there’s no question that after peaking in June, sales in a majority of the country have inched backwards because inventory isn’t picking up to tame price growth and replace what’s being quickly sold.”

Added Yun, “Hopes of a meaningful sales breakthrough as a result of this summer’s historically low mortgage rates failed to materialize because supply and affordability restrictions continue to keep too many would-be buyers on the sidelines.”

Total housing inventory at the end of August fell 3.3 percent to 2.04 million existing homes available for sale, and is now 10.1 percent lower than a year ago (2.27 million) and has declined year-over-year for 15 straight months. Unsold inventory is at a 4.6-month supply at the current sales pace, which is down from 4.7 months in July.

The share of first-time buyers was 31 percent in August, which is down from 32 percent both in July and a year ago. First-time buyers represented 30 percent of sales in all of 2015.

“It’s very concerning to see that inventory conditions not only show no signs of improving but have actually worsened in recent months from their already suppressed levels a year ago,” added Yun. “While recent data from the U.S. Census Bureau) shows that household incomes rose strongly last year, home prices are still outpacing incomes in many metro areas because of the persistent shortage of new and existing homes for sale. Without more supply, the U.S. homeownership rate will remain near 50-year lows.”