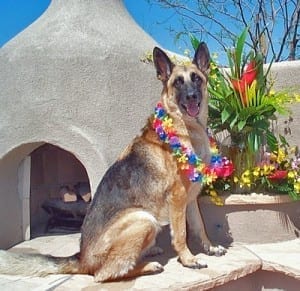 A New Year has begun and I cannot help think about what happened to the old one. I could not help the nostalgia that crept into my thoughts that brought flashbacks of previous events of which there was many, some outstanding, and some not so outstanding. However, there was a standout, and it reappears often – Something very special.

We had a close, very close family friend that took flight and had to leave us. We remember the good times and fun times we had together. As a puppy he would lay in Jane’s lap with his feet in the air, getting a tummy rub, and he would grunt like a pig from shear enjoyment. We couldn’t help chuckle at how he delighted in his tummy rubs.

As he continued to mature, he took his position as caretaker of the family. The children were small then and he would spend hours watching them making sure they stayed out of harm’s way.

He swam with us and usually stayed close to the children who loved to grab him by the tail and let him pull them around the pool. To this day, I am not sure who enjoyed it more, the children, or Zeus, a German Shepherd, and family member. 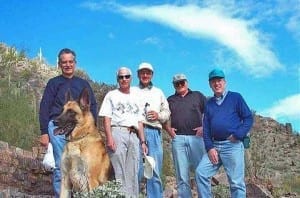 He loved his excursions with the Men’s Hiking Club that number from as little as four to over 20. He felt it was his duty to lead them safely down the chosen trails and if a new hiker was added he made sure they were given a greeting.

Zeus was snake trained and would often point out a rattlesnake that was by the trail but camouflaged to the human eye. There was different levels of athleticism in the group so Zeus would find himself negotiating narrow trails to get back to the slower hikers and encourage them to keep up with the group. The hikers enjoyed watching him perform so much that they sometimes lagged back a bit just so they could watch Zeus bring us altogether. 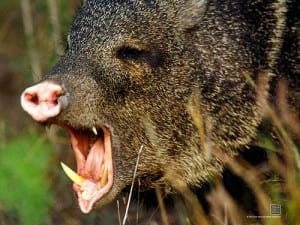 One evening I headed down our long driveway to place some mail in the box and was surprised to have a wild pig attack me from the common area. I readied myself to kick the Javelina in hopes it would back off but in the back of my mind I knew that would be a futile effort. The pig was about six feet from me when Zeus ran between us and jumped the pig. He rode his back all the way to the end of the driveway and I whistled for him to return. He immediately responded and I told him, “to heck with the mail, let’s get back inside the house,” and he happily complied walking close to my side and in the alert mode on our return. 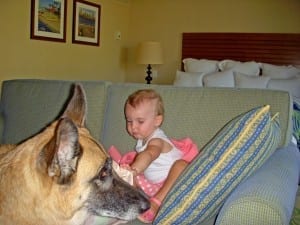 He was special, but like all of us, the years take their toll. We did not want to see him leave but he finally told us it was time. We called our veterinarian and explained the situation.

She came to the house and it seemed clear that Zeus knew this would be his last few minutes with us. I laid on the floor and he placed his body tight against mine and stuck his nose on my shoulder next to my cheek.

As I stroke him, I felt him take his last breath on my cheek.

It was a typical day in Arizona with beautiful blue skies, sunny, and not a cloud in the sky. The brightness of this day was to become wet and cloudy as he completed his last mission.

Zeus is still missed, but I am sure he has many to care for until we meet again at our final Rally Point.

Article: Time Not Forgotten in the valley of the sun
By: R. Jeffery Daley, PhD

Winfield is located on the Carefree side of Scottsdale. Learn more about Winfield