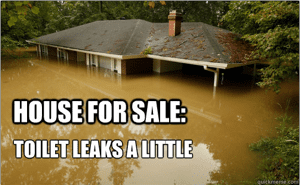 Whether you’re selling a home or looking to purchase one, you’ll want to make certain the home in question is in good physical condition. Check out the following list of the 10 most common home “health” problems identified by members of the American Society of Home Inspectors in a recent survey.

Selling Your Home: Homes That Are Healthy Sell for More and Faster

Inspectors rated this problem the most troublesome, with 35.8% of those surveyed listing it as their top issue. Responsible for household maladies, such as leaky basements or crawl spaces, grading and drainage problems can be fixed either by regrading the ground away from the house or replacing gutters and down spouts.

This was rated the most common problem by 20% of the inspectors surveyed. Some inspectors reported that 70% to 80% of electrical wiring in homes is installed incorrectly — mostly by do-it-yourselfers. Noted problems included insufficient electrical service, inadequate overload protection and amateur (sometimes dangerous) wiring connections.

Leaking roofs ranked third in the survey, resulting most often from old or damaged shingles or improper flashing and drainage. Asphalt shingles, the most commonly used shingle type, last between 20 and 30 years — about the same life span as wooden shake shingles. For longevity, try slate shingles, which can last 100-plus years!

Most sales contracts require that heating systems be in working order, so it’s an item that must be dealt with if it fails the home inspection — which often happens, according to the ASHI survey. Problems include broken or malfunctioning controls, blocked chimneys and unsafe exhaust disposal. Don’t overlook heating system problems — they can be dangerous if left unattended.

Although the survey found this problem common, it is truly avoidable. Signs of poor maintenance include: cracked, peeling or dirty painted surfaces; crumbling masonry; makeshift wiring or plumbing; and broken fixtures and appliances.

This category includes damage to structural components such as foundation walls, floor joists, rafters and window/door headers — often caused by some of the five problems already listed.

Common problems include faulty fixtures and waste lines and the existence of old or incompatible piping materials.

While exterior flaws may not have structural significance, defects in windows, doors and wall surfaces can cause discomfort to residents via moisture and air penetration. The most common exterior problems are inadequate caulking and/or weatherstripping.

It is possible to “overseal” a home, resulting in excessive interior moisture, which can lead to rotting and failure of structural and non-structural elements.

Included here were interior elements — usually cosmetic. They were mentioned so infrequently by respondents that they did not rank individually in the survey.

Fortunately, many of the most common problems in homes are far from fatal — they can often be fixed quickly and inexpensively! The point is to fix them early, before they cause significant damage to your home. 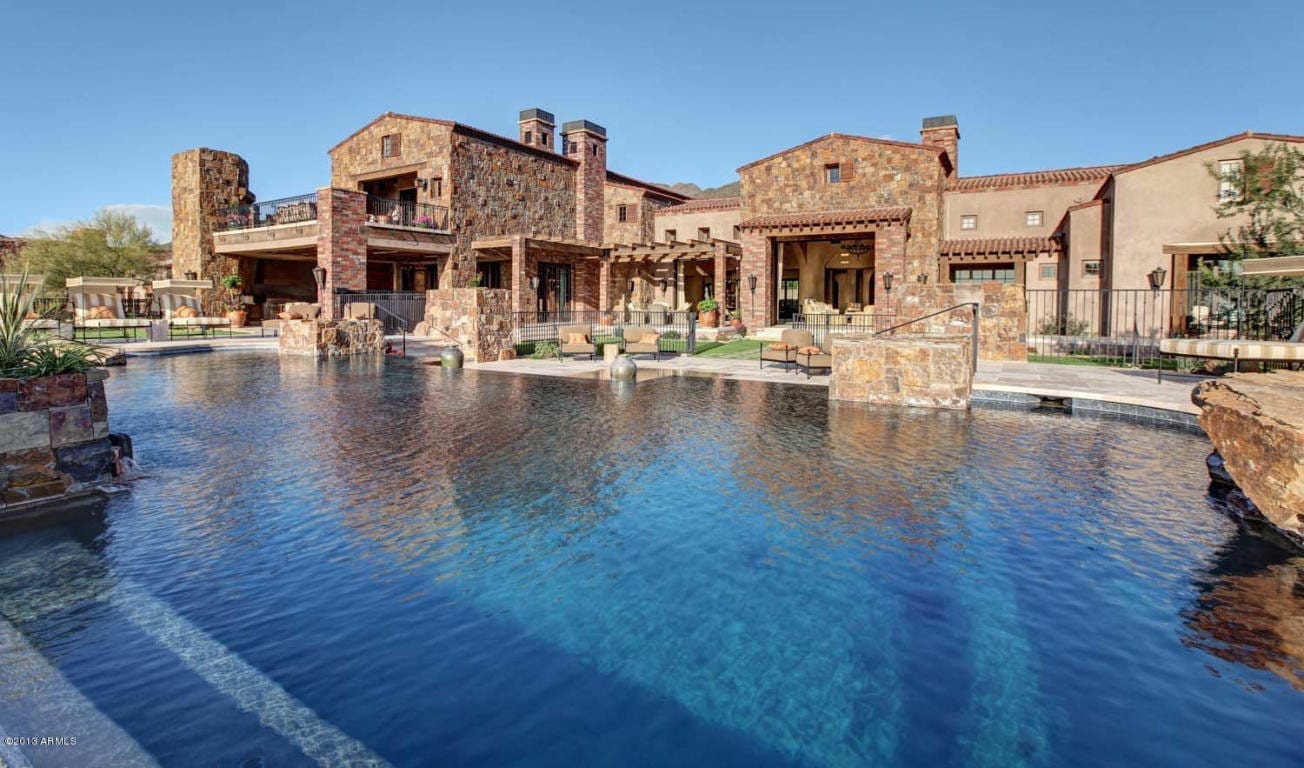 LVH Article:  Selling your home: Homes that are healthy sell for more and faster

Review all of the current listings at Scottsdale Real Estate.