In a Land Far, Far Away

Home/blog/In a Land Far, Far Away
Previous Next

In a Land Far, Far Away

In a land far, far away the US Military during 1966 builds its force in-country to 385,000 men in Vietnam plus, an additional 60,000 sailors stationed off shore. Part of that build-up was our additional MACV-SOG (Military Assistance Command – Special Operation Group) to help in the war effort against North Vietnam. This was the beginning of a serious build-up of personnel to a high of  536,100. Of this number 66% were volunteers and 34% were drafted.

After many years I am going through some old 35 mm slides of that era and converting them to a digital format. The slides that follow are a few that has been converted and that I thought might be of some interest.

The photo below is of my cousin Denny and I. Denny was in the Marines Forced Recon and I was attached to MACV-SOG. What are the odds that we would see each other during a joint operation. Until that moment I wasn’t aware the Denny was in Vietnam. 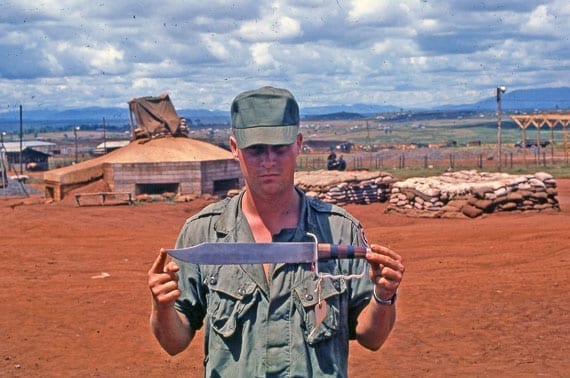 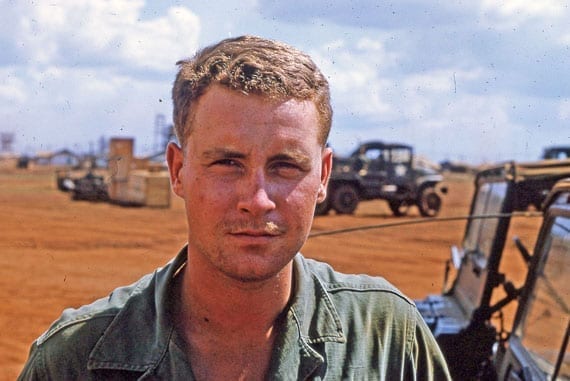 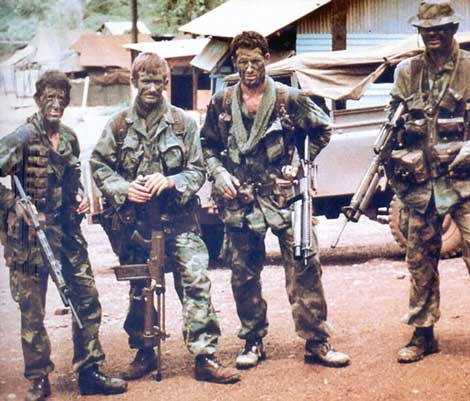