Fort Morgan, Alabama | A US Army Historical Site That’s Worth a Visit

Fort Morgan, Alabama | A US Army Historical Site That’s Worth a Visit

Fort Morgan, Alabama is located on Mobile Point, at the end of Scenic Fort Morgan Peninsula, the site has a diverse number of activities to capture your interest and make this a memorable visit.

Fort Morgan is a Third System masonry fort built between 1819 and 1833. Standing guard where the bay meets the Gulf of Mexico, the fort played a significant role in the Battle of Mobile
Bay in August 1864. Used intermittently through the Spanish American War, World War I and World War II, the site showcases the evolution of seacoast fortifications and adaptations
made by the U.S. Army for the defense of the country.

More than just history, the site also has nature areas, and a boat launch for the outdoorsman to enjoy. Fort Morgan is a part of Alabama’s beautiful Gulf Coast!

War of 1812: Fort Bowyer was constructed by the U.S. Army during 1813 to guard against possible British attack. This small log and sand fortification was attack twice by the British during
the War of 1812. The first attack made by four British warships and a combine force of British Royal Marines and Creek Indians came on September 15, 1814. The ensuing battle was total
American victory. One warship, the H.M.S. Hermes was sunk and the marines and Creek Indians were forced to withdraw. During a second battle which took place during early February
1815, a combine British land and naval force forced the vastly outnumbered American troops to surrender the fort. By the terms of the treaty that ended the War of 1812, the British had to
return Fort Bowyer to the United States. Fort Bowyer defended Mobile Point until the early 1820’s.

Between 1900 and 1923, Fort Morgan became the largest permanent military base in Alabama with a garrison of over four hundred Coast Artillery soldiers. Over one hundred structures were build by the U.S. Army Quartermaster Department to support the coast defense mission. During World War One, two thousand troops were stationed at the fort. Many of these men trained on the new artillery weapons that
were becoming commonplace on the battlefields of France.

With the end of the World War, Fort Morgan’s garrison was steadily reduced and in 1923 the post was ordered closed. However, Fort Morgan role as a coast defense post was not over. In November 1941, the U.S. Navy reoccupied the post and in April 1942, units of the 50th Coast Artillery Regiment arrived to renew the fort’s coast defense mission.

In July 1944, Fort Morgan was abandoned for the last time and its role in America’s coast defense officially came to an end. It’s now a historical site that can be enjoyed by you.

People that read this article also found read the article that follows:

Article: Agent Orange: The Legacy Of The Vietnam War – Color Us Orange 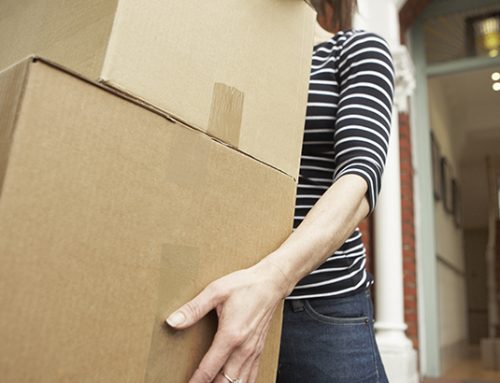 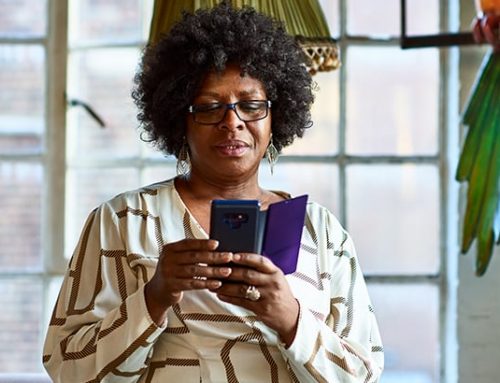 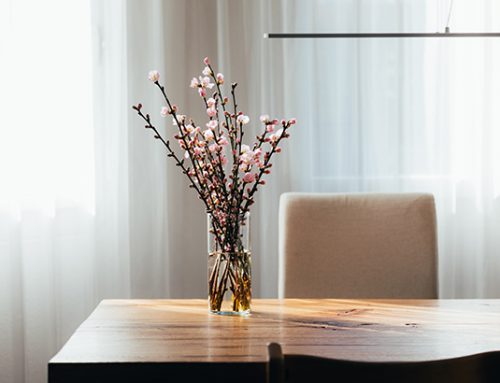 The 3 Factors That Affect Home Affordability