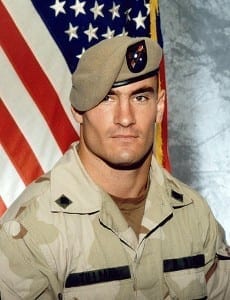 NFL requires payment to honor US military at their games. They are a billion dollar industry and they allegedly require payment to honor our military? Does that make you want to watch a football game again and support their version of patriotism?

“Sen. Jeff Flake (R-Ariz.) is demanding answers from the Defense Department following reports that the Pentagon spent $5.4 million in federal funds to 14 NFL teams from 2011 to 2014 to honor service members during games.

“It is troubling to learn that taxpayer funds are being used to compensate these teams for honoring and recognizing U.S. military service members,” Flake said Monday to Defense Secretary Ashton Carter and Chief of the National Guard Bureau Gen. Frank Grass.” [As reported by The Hill’s, Martin Matishak on 5/11/2015]

Just in case it’s not clear, if this is found to be true, I’ll not support “professional football” again. You know the organization, the one that’s in the news about members beating their wife or girlfriend, having dog fighting rings, cheating at the Super bowl games, convicted of manslaughter/murder, you know, the men that are supposed to be role models for our children. I find the NFL priorities disgusting.

Yes, I know all the players are not like this and we have some mighty fine men playing the game. What I cannot stand is the incredible greed the league has for money that they have to have payment to honor our military.

Maybe that’s why Pat Tillman left professional football and joined the Army after 9/11. Pat Tillman – One a real NFL patriot.

Want to know more? Read what Senator Jeff Flake has to say:

The views shared here are my own and come from deep sentiments as a proud veteran and citizen of these United States of America.

Article: NFL Required Payment to Honor US Military at their Games