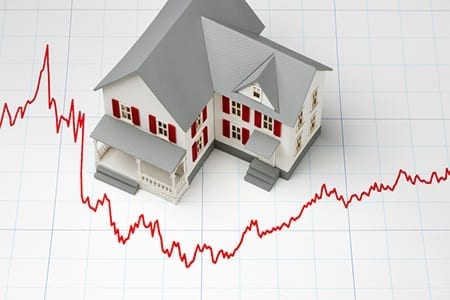 The 5-year Treasury-indexed hybrid adjustable-rate mortgage (ARM) averaged 2.73 percent this week with an average 0.5 point, down from last week when it averaged 2.78 percent. A year ago, the 5-year ARM averaged 2.94 percent.

“Treasury yields fell last week following both the FOMC’s meeting and a disappointing advance estimate for second quarter GDP,” says Sean Becketti, chief economist, Freddie Mac. “Mortgage rates, which had moved up 7 basis points over the past three weeks, responded by erasing most of those gains, falling 5 basis points to 3.43 percent this week for the 30-year fixed-rate mortgage. Mortgage rates have been below 3.5 percent every week since June 30. Borrowers are taking advantage of these low rates by refinancing. The latest Weekly Applications Survey results from the Mortgage Bankers Association show refinance activity up 55 percent since last year.” 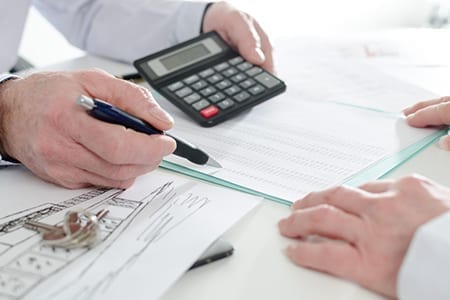 National Association of Home Builders (NAHB) analysis of the most recent Census estimates concerning sources of financing for new home sales reveals that the share of mortgages financed through conventional, FHA, and VA loans, as well as cash, held steady in the second quarter of 2016 while the number of new homes sold grew by 22 percent.

According to data from the Census Bureau’s Quarterly Sales by Price and Financing and NAHB calculations, new home sales due to FHA-backed loans increased to a quarterly count of 28,000 as market share of remained at 17 percent for the second quarter of 2016. The FHA share rose sharply at the start of 2015 due to a change in FHA mortgage rules, jumping from 10 percent to 24 percent between the last quarter of 2014 and the second of 2015.

It is also worth noting that a different measure from CoreLogic shows a higher market share for cash sales for new construction: 14.5 percent in April.

VA-backed loans were responsible for 8 percent of new home sales during the second quarter of 2016.

Those that read this article also read the following: 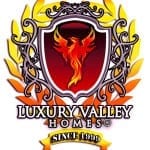