Rangers, SEALs, Raiders: Marines resurrect historic name. The Army has the Green Berets, while the eNavy is known for the SEALs. Now, an elite branch of the U.S. Marine Corps will officially be known as Raiders.

The Marines will rename several special operations units as Marine Raiders at a ceremony Friday, resurrecting a moniker made famous by World War II units that carried out risky amphibious and guerrilla operations. The exploits of the original Marine Raiders — who pioneered tactics used by present-day special forces — were captured in books and movies including “Gung Ho!” in 1943 and “Marine Raiders” in 1944.

“Whereas most people in the American public probably wouldn’t have been able to tell you what MARSOC stood for, ‘Raider’ will jump off the page,” said Ben Connable, a military and intelligence analyst at the nonprofit research agency RAND Corporation.

After Friday, the formal names of eight units comprising some 2,700 Marines will include “Marine Raider.” Representatives from the units will gather in formation with their commanders to unveil their new battle colors while renaming citations are read.

In a news release, the Marine Corps said the renaming will give commanders a shorthand way to refer to special operations Marines, similar to the labels “Green Beret” or “SEAL,” in what it called “an official identity.”

Marines in MARSOC must pass a selection process that includes grueling swims and hikes, as well as specialized combat training.

Some Marines have worn the Raider emblems unofficially since 2003 when the branch’s first present-day special operations unit was activated for a deployment to Iraq.

Connable said the resurrection of the Raider name was a positive move because it will tie a group set apart from the rest of the branch into the history of some of the most famous Marines. He said MARSOC wasn’t initially popular with some Marines because of the branch’s famous “esprit de corps” that includes pride in the group and the concept that all members are elite to begin with.

“The whole idea of ‘special Marines’ is unpalatable to Marines in general,” said Connable, a retired Marine officer. 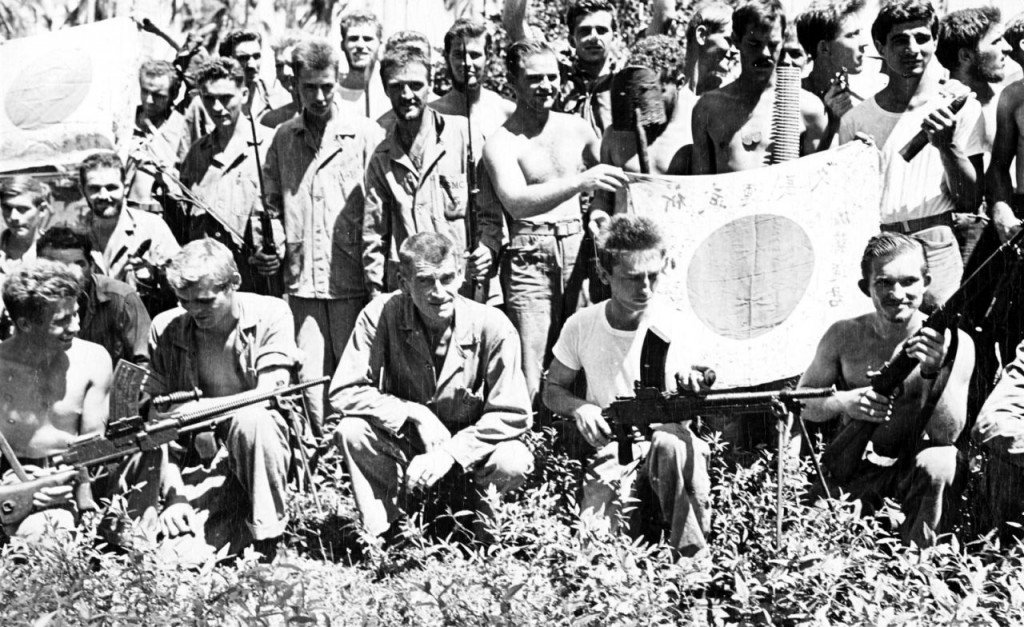 During World War II, the Raiders were organized in response to President Franklin Roosevelt’s desire to have a commando-style force that could conduct amphibious raids and operate behind enemy lines. Raider commanders studied unconventional warfare tactics, including Chinese guerrillas, and were given their pick of men and equipment, according to Marine historians.

Raider units were credited with beating larger Japanese forces on difficult terrain in the Pacific and they participated in key battles including Guadalcanal and Bougainville. They were disbanded toward the end of the war and the Raider name hasn’t been used in an official capacity since, said Capt. Barry Morris, a U.S. Marines spokesman.

“What the name ‘Raider’ does, it harkens back to the legacy that the Marine Corps has latched onto and has drawn a lot from, both in an esoteric and practical sense,” Connable said. “It is a remarkable legacy.”