Health Insurance Dilemma – Is One Available Today That Will Work?

Health Insurance Dilemma – Is One Available Today That Will Work?

Health Insurance Dilemma – Federal Employees Health Benefits Program (F.E.H.B.P.) was started in 1959, a few years before Medicare. It was a supermarket offering 300 private health plans.” (Even the right-leaning Heritage Foundation called it “a showcase of consumer choice and free-market competition.”) 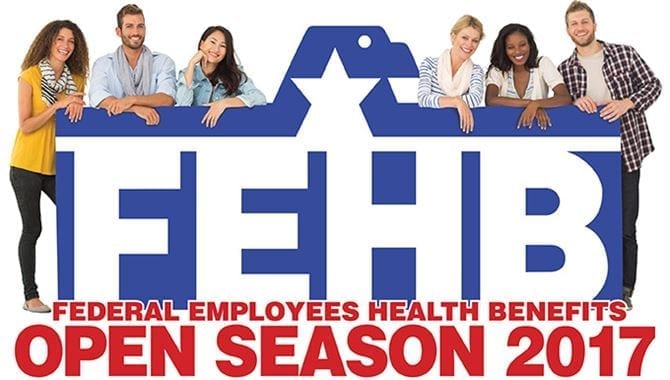 One may get a sense of its scope and inclusiveness in the way that the Office of Personnel Management, which administers the program, explains it to federal employees. Much of the program promotes the idea that no one can be refused, or charged more, for a preexisting condition, or that dependents under twenty-six are covered. That might sound familiar to those that are familiar with Affordable Care Act.
After the passage of the affordable care act (ACA) [a.k.a. Obama Care] the Office of Personnel Management Web site said that “Section 1312 of the ACA requires that Members of Congress and their official staff obtain coverage by health plans created under the ACA, or coverage offered via an Affordable Insurance Exchange.” 50 percent of the legislative politicians moved to the DC Exchange while the rest chose alternatives that included a spouse plan, self insured, or those 65 and older, the Medicare Plan.
The law permits leadership and committee aides to stay with FEHBP, leaving it up to top leaders and committee chairmen to decide what should happen to staffers. The FEHBP is robust and has far superior plans when compared to ACA. You can make the determination yourself by way of the OPM.gov URL that is provided. 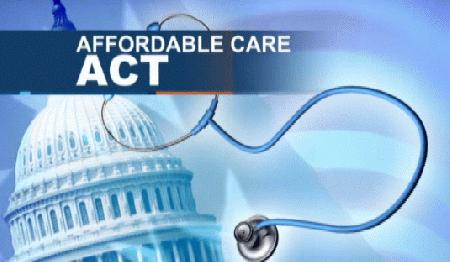 One example is that if I look at Arizona in Pinal county coverage does not exist for ACA, and in the largest populous county of Maricopa we are now down to one heathcare provider for ACA. In comparison the FEHBP has over thirty (30) plans that the federal employee can choose from in Arizona according to their website at OPM.gov for the 2017 plans. Their coverage includes plans for; self, self plus one, and Family insurance plans.
ACA Silver 2017 plan in Arizona for a 35 year old healthy women is $1,139.55/mo with a deductible of $2,350. Out of pocket maximum is $5,350. Copayments = Emergency Room $250; Generic Drugs $20; Primary Doctor $30; Specialty Doctor $50 per visit. In patient Hospital Service (like a hospital stay) is 20% Coinsurance after deductible. This lady is a single parent, has a BS degree in Business and makes $29,400 dollars per year. She can not afford the insurance so has elected to pay the penalty. She was offered a promotion and would have received $32,000 per year which would not let her qualify for child heathcare subsidies. If she elected to take the raise her  income would decrease down to  ~ $27,000. It simply did not make financial sense so she declined the promotion.
ACA plan for 2017 in Pennsylvania for a 64 year old woman is $1440.00 per month and $3,500 deductible plus other costs.
The costs for ACA continues to go up and as subsidies paid by the government by, “we the people” dry up by year end 2017 we will see the rate continue to rise and healthcare companies drop out of ACA.
As ACA is not sustainable, perhaps we should take a page out of the Federal Employees Health Benefits Program and use it for the tax paying citizens. If it’s good enough for the Federal employees, perhaps it should be good enough for “we the people”.
The website that shows plans and pricing is at Federal Employees Health Benefits Program
Article: Health Insurance Dilemma
By LVH|2017-03-07T13:11:42-07:00March 7th, 2017|Community Information, Finance, Jane and Jeff Daley, Luxury Valley Homes, Scottsdale Real Estate, Scottsdale real estate Arizona|0 Comments