Mortgage rates have increased in recent weeks, in the midst of the spring home buying season, as the economy has shown signs of improvement.

Government data issued Tuesday showed that purchases of new U.S. homes surged in the Northeast and West last month, as steady job growth over the past year has lifted the housing market. Sales of new homes have soared 24 percent year-to-date and are on pace for their best year since 2007. They’ve been bolstered by the additional incomes from employers hiring 3.1 million workers in the past 12 months and mortgage rates that remain low by historical standards despite their recent increase.

To calculate average mortgage rates, Freddie Mac surveys lenders across the country at the beginning of each week. The average doesn’t include extra fees, known as points, which most borrowers must pay to get the lowest rates. One point equals 1 percent of the loan amount. 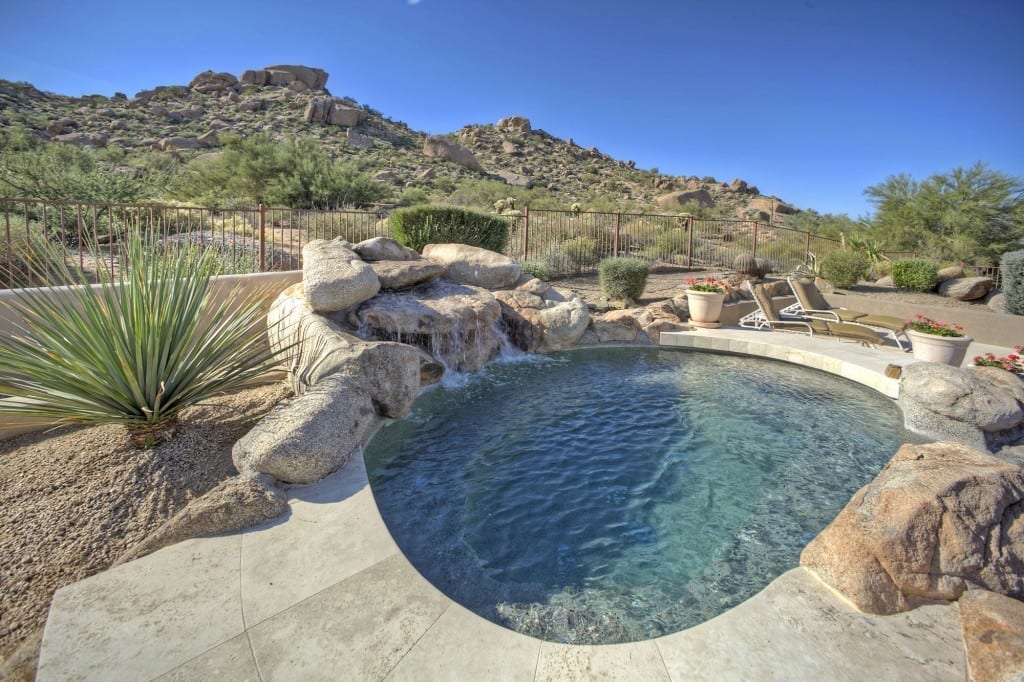 Home For Sale in Scottsdale, AZ

Arizona, and particularly the Maricopa County area is following suit. We believe the end of the very low mortgage rates is going into the history books.